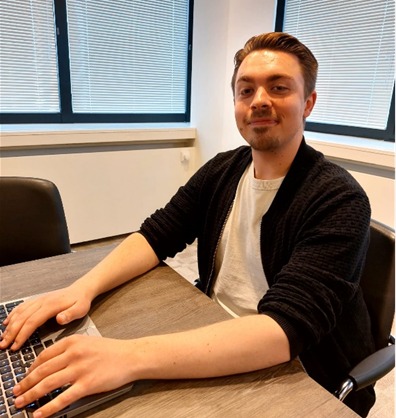 An insight into the working and learning life of a dual student at Solvinity!

In 2018 Solvinity opened its doors to young talent with the ambition to continue learning in addition to gaining hands-on practical experience in the business. To this end, the organization has joined the Cloud IT Academy, where students follow a dual learning/work trajectory. The dual students gain practical experience by working in an engineering team three days a week and broaden their theoretical knowledge by following the Cyber Security & Cloud Engineer course at Utrecht University of Applied Sciences two days a week.

We are now four years later since the start of the first dual learning trajectory and the first success story is a fact. Newly graduated dual student Damian van den Berg tells you more about the fascinating, versatile, and sometimes quite hectic life of a dual student.

I am Damian van den Berg, former dual student, and I have been working at Solvinity in team CE Poseidon since mid-2018. For the majority of the last four years my position has been Cloud IT Trainee, but now I hold the position of medior Engineer.

What was the transition like for you from a full-time MBO student to working with adults three days a week and following a HBO study?

It was a huge culture shock. Not only the fact that you are presented with much more teaching material in a much shorter time frame, but also the phenomenon that the majority of your fellow students are highly motivated. In high school it was completely different. Looking back on the first semester, I found mastering the process of learning new things at a rapid pace was the biggest challenge.

What does a dual student do?

During the apprenticeship process, my work has been extremely versatile. For example, I have been able to carry out various study projects on the work floor of Solvinity and also actively contributed to activities that are central to the daily operation. I was involved in innovating existing internal work processes for the study and also achieving change and incident management in the daily operation. I have also been able to test my technical knowledge several times during the apprenticeship process for several customer projects, such as a lifecycle management trajectory of a medium-sized database cluster, as well as when setting up a cloud-native SIEM solution. I have also been able to take charge of these projects and so I have gradually earned my stripes.

What does the development process look like within Solvinity? What changes per year?

Every year, the organization offers the opportunity to take on more responsibilities, provided the study results do not suffer as a result. This is also highly dependent on your own personal and professional development. For example, since the beginning of year 3 I have been involved in the SC2 standby service. From year 3 you also get the opportunity to study one day less and in exchange to work an extra day. Neither of these are obligations, but I like both perseverance and a challenge, so I didn’t let these opportunities pass me by.

You just graduated, congratulations! What does your further career at Solvinity look like now?

Thanks! Now that I have completed the study with a 9th grade, I will continue to work at Solvinity as a Customer Engineer within the CE Team Poseidon. This was already in place at the beginning of grade 4. 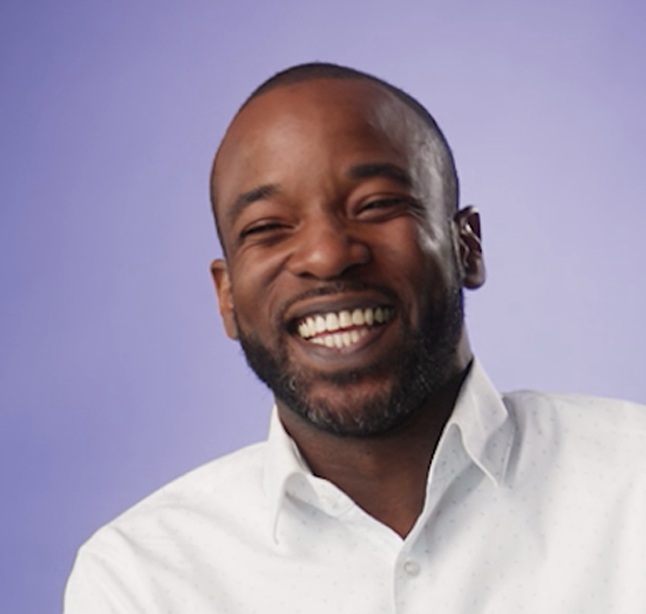 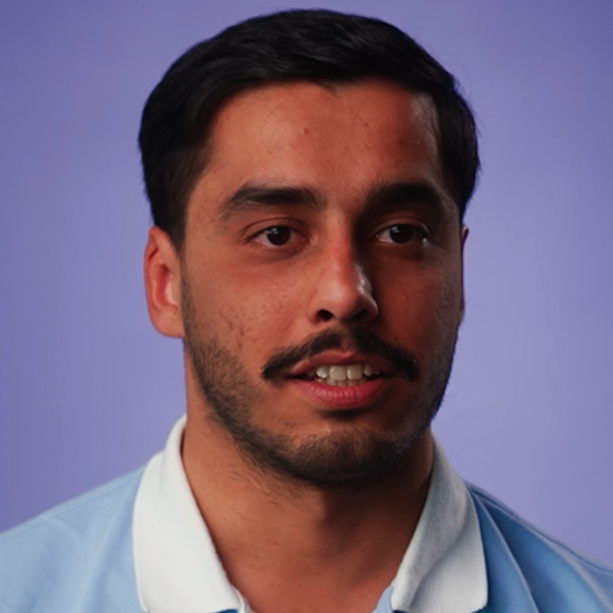 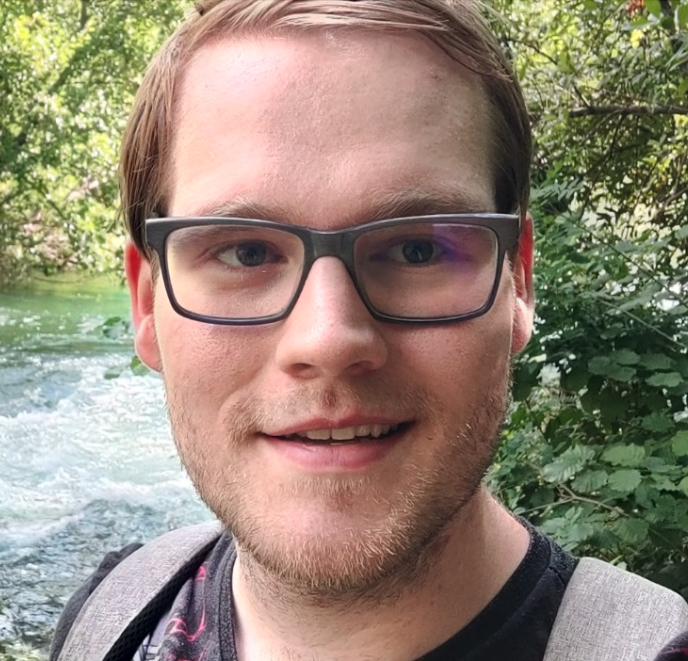